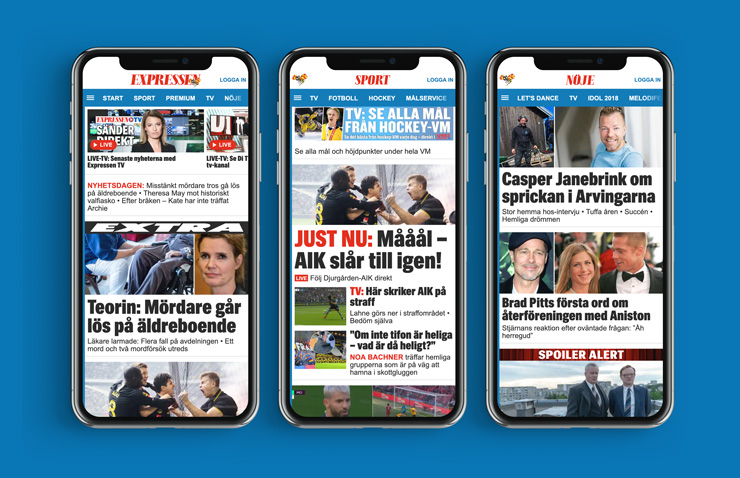 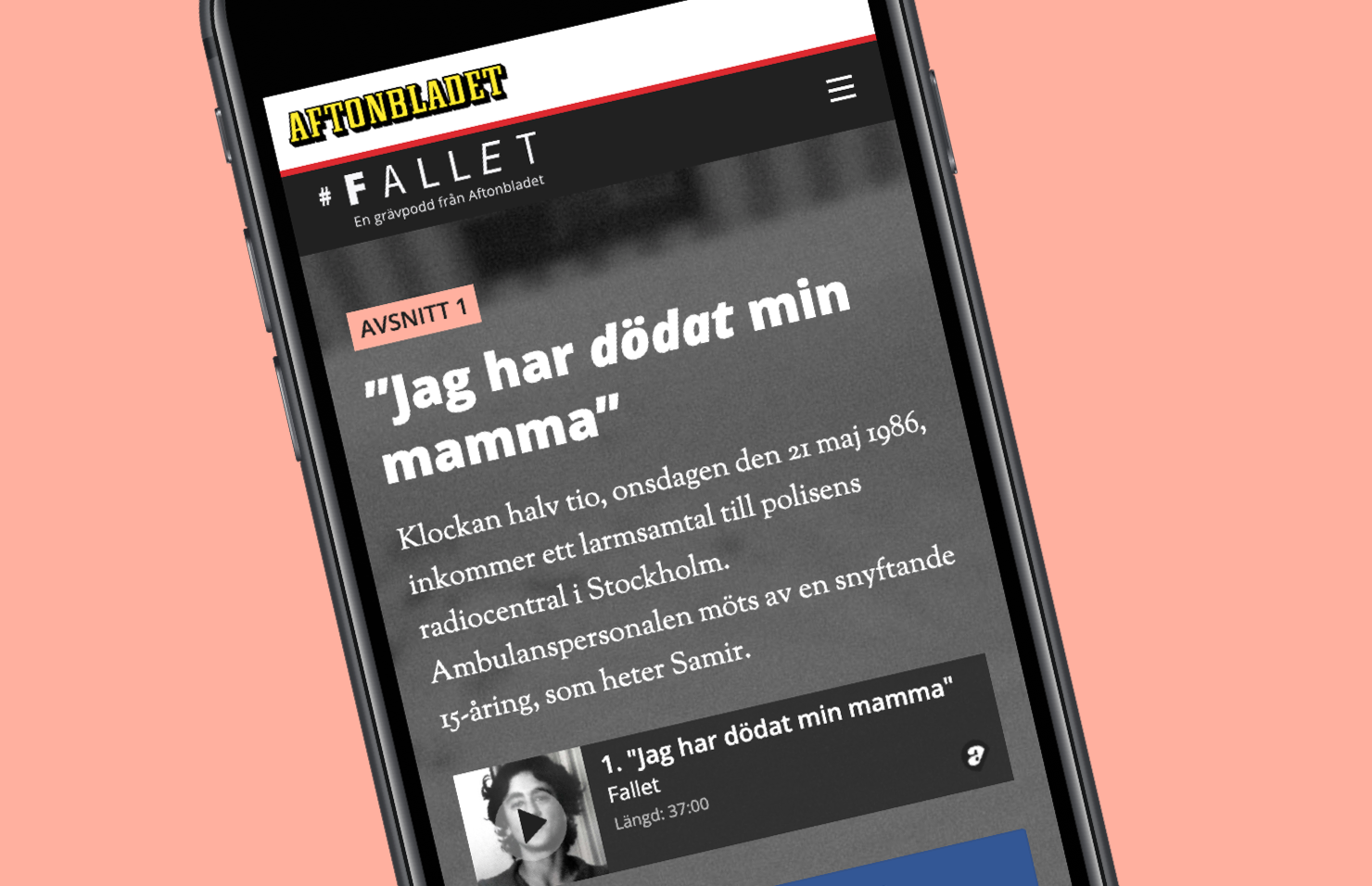 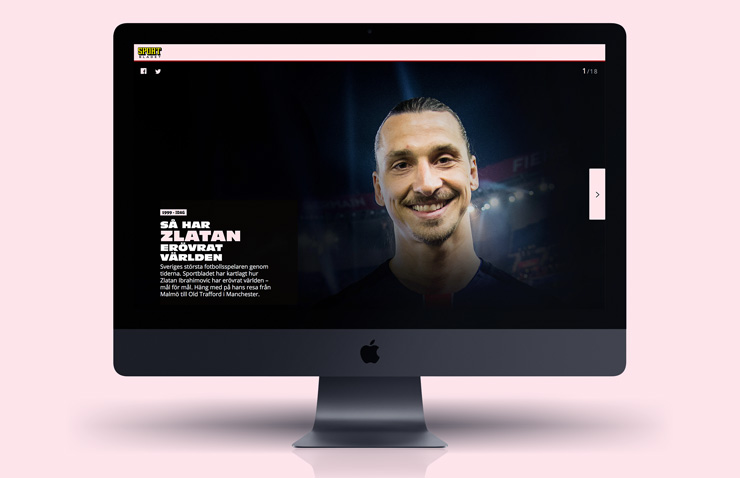 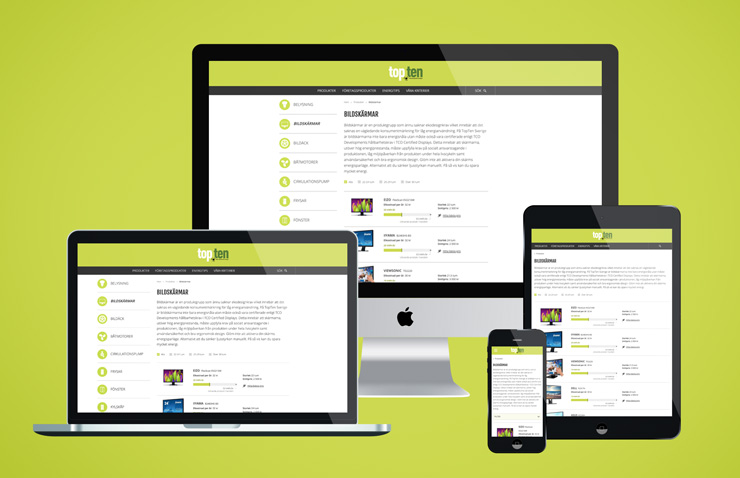 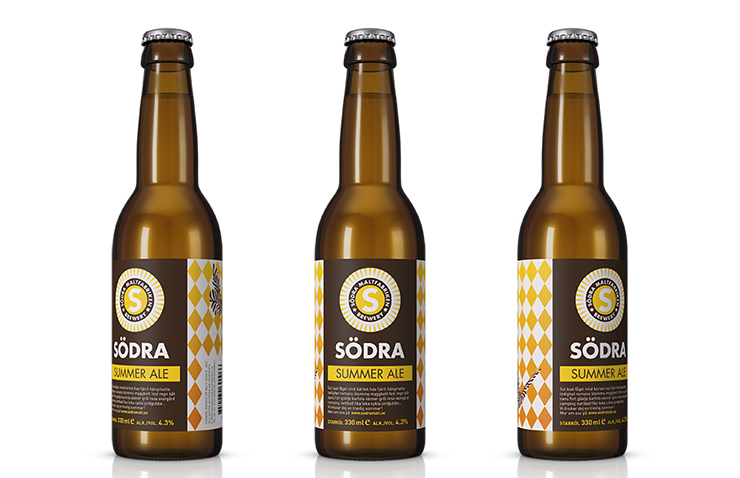 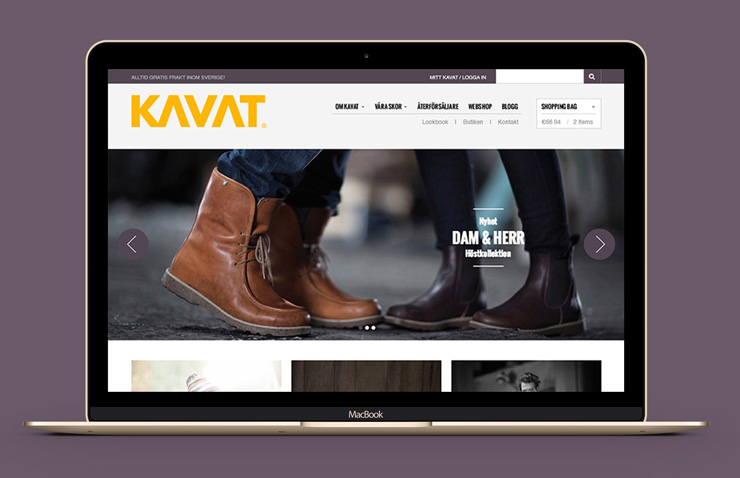 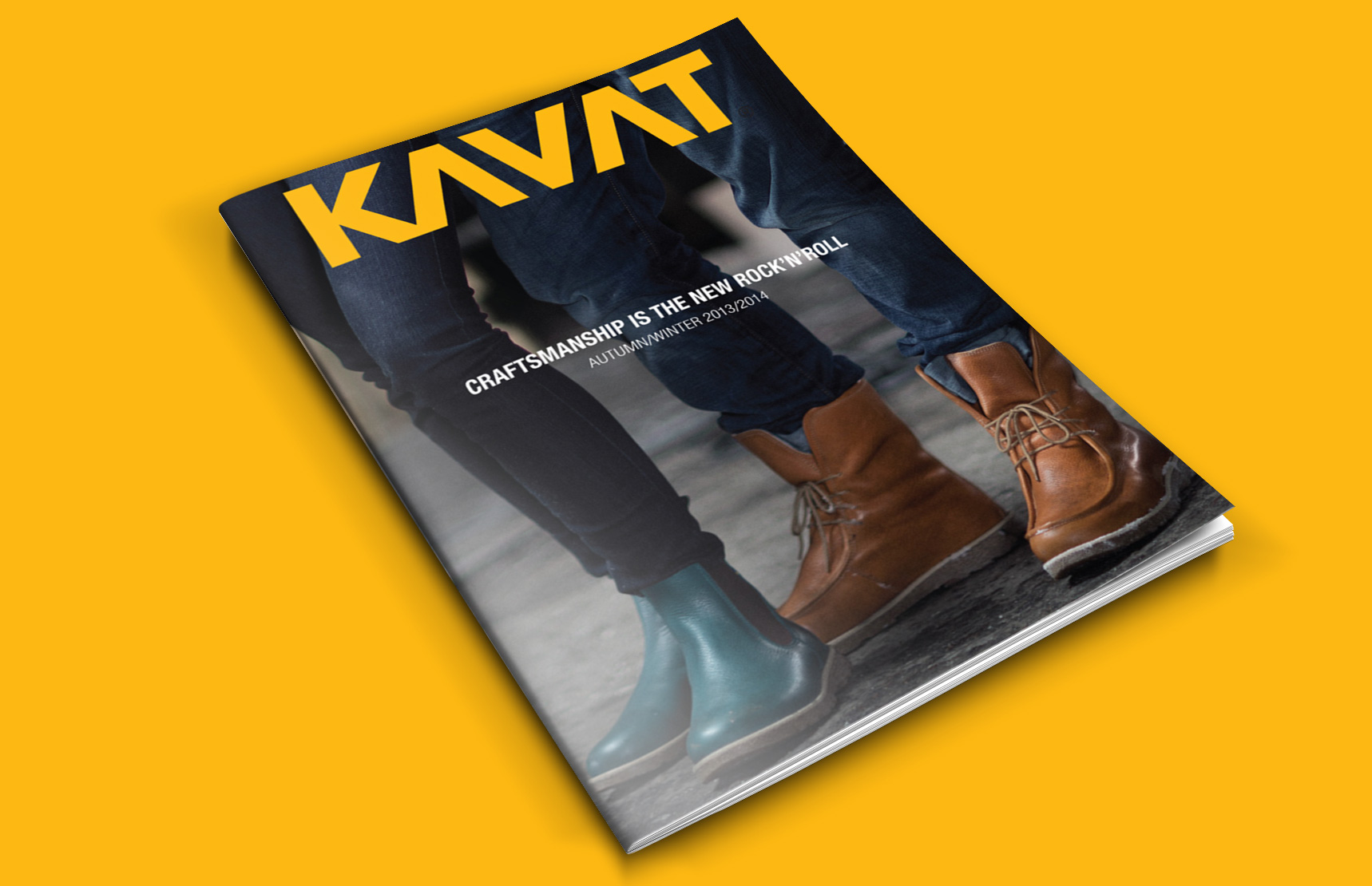 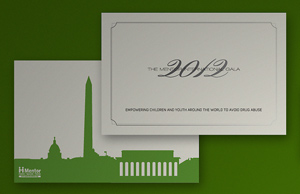 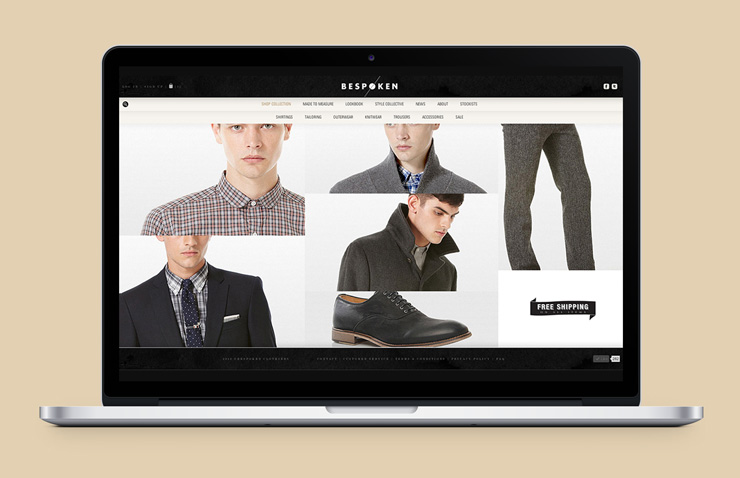 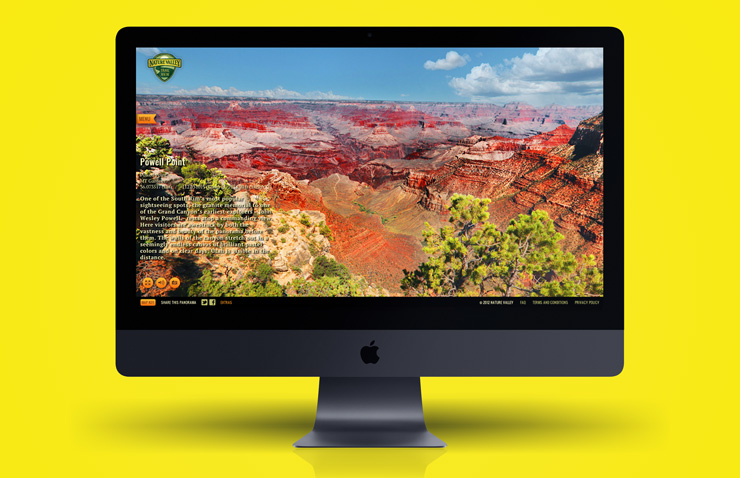 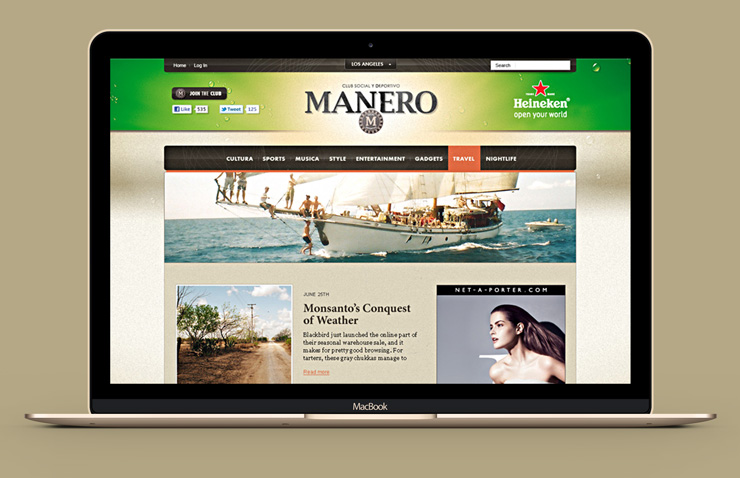 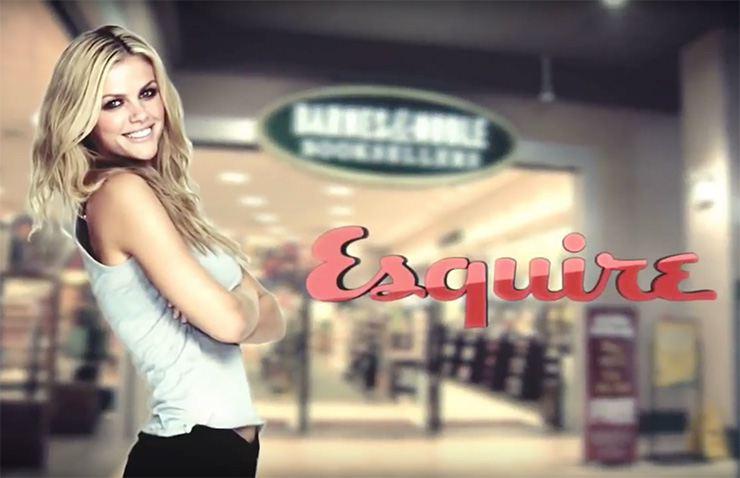 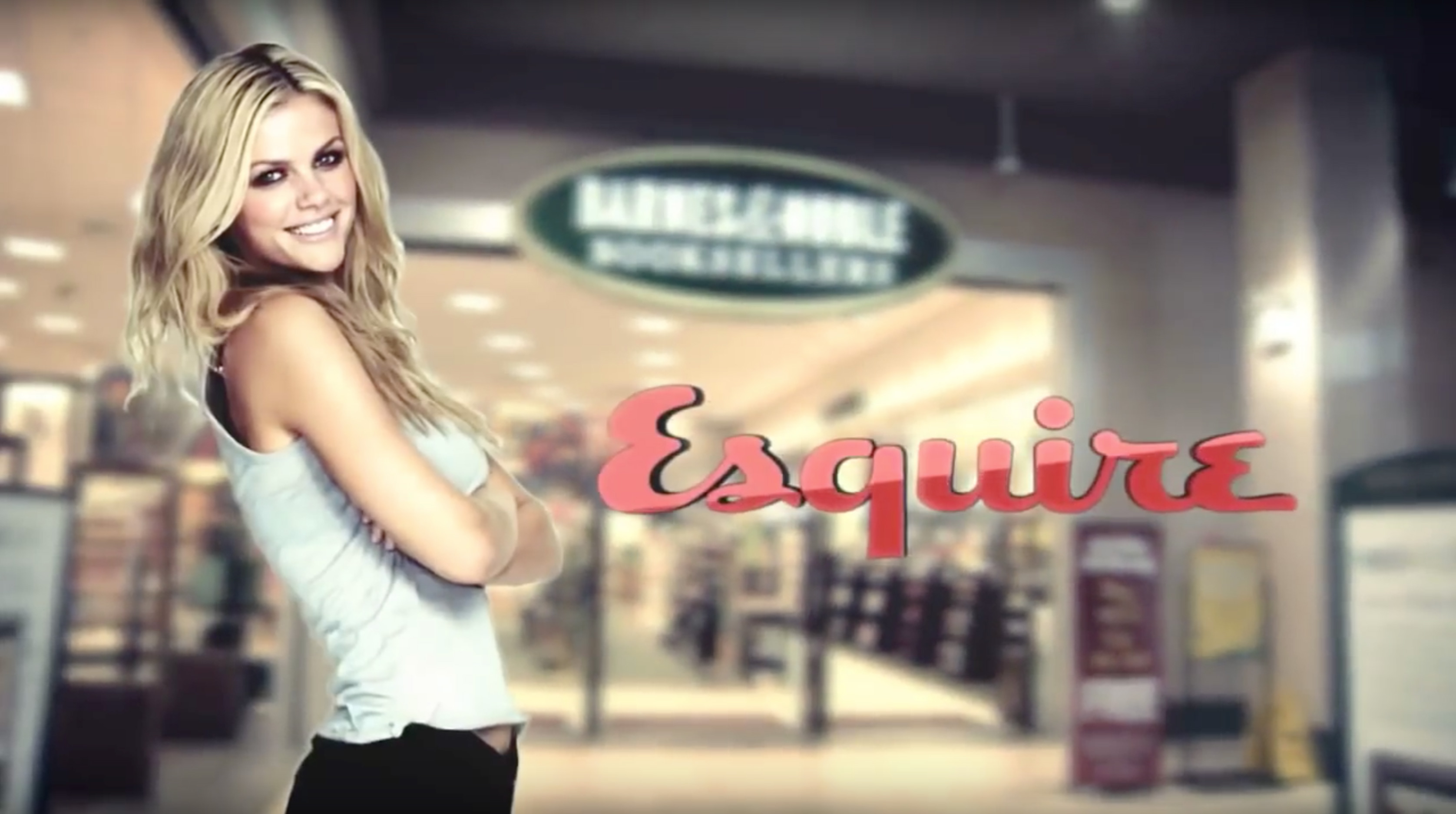 Esquire came to GoldRun wanting to create something digital and fun that would lead their readers to buy the February 2011 magazine. We created the "Find Brooklyn Decker" run, where five virtual images of the Esquire's February cover model, Brooklyn Decker, where to be "found" in over 700 Barnes & Noble stores across the country.

Challenge
One of the biggest challenges was time. Time to select the five images of Brooklyn Decker and to create the Augmented Reality objects, but also to recieve all the coordinates of each and every store from Barnes & Noble so we could geo-place the AR objects to more than 700 locations.

Solution
Esquire sent us about 20 high RES images from their photo shoot with Brooklyn Decker, and out of them I created the AR objects, the background image and all the other assets needed for the run. While waiting for the clients approval I searched for a backup plan to collect the locations of all Barnes & Noble stores. I found a list online we could purchase, but it later showed that these coordinats was for the address and not the actuall store. When we got the clients approval of the run and it was time to place the AR objects we used half the list with coordinats, and the other half we had to find through Google Street view and mall store location maps. We had the final run ready on time, and both Esquire and Barnes & Noble were happy.

Today Show
On January 20th Esquire's editor-in-chief David Granger talked about how Esquire used GoldRun to extend the Brooklyn Decker article, and to drive people into the Barnes & Noble stores, and to the magazine section.
You can watch the clip here: Today Show 1/20/11 Esquire - GoldRun 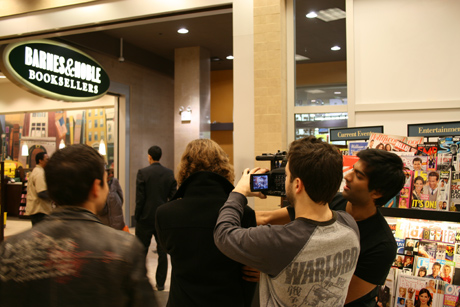 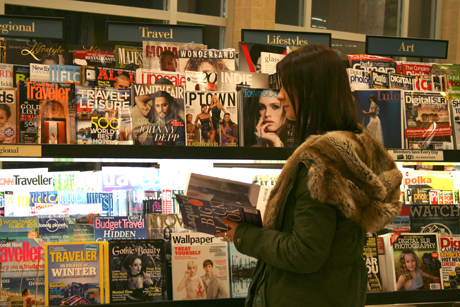